Not quite everything about the Coronavirus lockdown is completely negative. One result of the lockdown has been that many researchers around the world have been sent home from their laboratories. This means that they have more time on their hands to think and talk about broader issues. 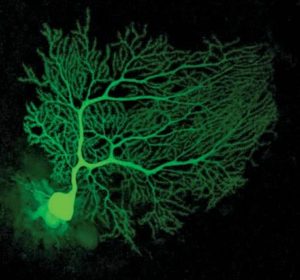 Taking advantage of this, the AT Society in partnership with the A-T Children’s Project has invited leading researchers from within and beyond the AT research world to join small discussion groups to focus on a number of key issues. The groups are meeting by video. The aim of the discussions is to assess the current state of knowledge and plan where we need to focus our research efforts in future and how we can best collaborate to make progress.

The three groups are discussing the following subjects:

These are three of the key issues in AT research today. We also hope that the discussions may identify potential research projects for the major investment the AT Society is about to make in research funding.

On 23rd April we had the first of these “virtual” meetings focusing on the mechanisms underlying the neurodegeneration in A-T.  We assembled an international team of 8 leading researchers from the USA, UK and Europe.  The discussion was very fruitful and participants were very positive about it.

As this was an in-depth discussion between scientists, it is not easy to give a simple summary of what was discussed. However, for those interested in the science, here are some of the key points:

The potential significance of this for follow-up studies eventual treatment outcomes were also discussed and will be the subject of a follow up call. A second workshop, on using stem cells to create neuronal and other brain cells in the laboratory, was held and we will be publishing details of that in the near future. 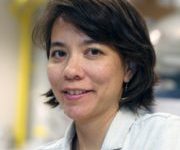