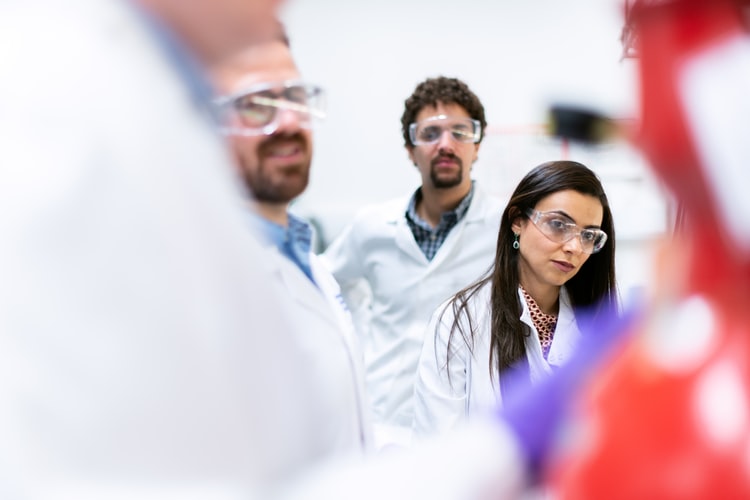 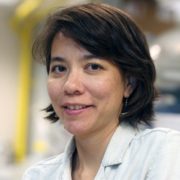 What are the researchers proposing to do?
This project builds on work that has already been carried out by Professor Paull.  Previous research in her lab looked at cerebellum and neocortex brain tissue from A-T patients and matched controls that showed marked differences in protein aggregation* in A-T cerebellum as well as the overall loss of specific proteins involved in calcium signalling. This pathway of calcium signalling is already known to be disrupted in familial forms of another form of ataxia, spinocerebellar ataxia.

Why?
Even though researchers know a great deal about the ATM protein and what it does in a wide range of organisms, they have not come closer to addressing the primary debilitating aspect of A-T,  “the neurodegeneration”.  It has become clear to the team that there has been relatively little analyses of actual human A-T patient brain tissue, which they believe holds the key to understanding the brain-specific aspects of A-T.

How will the research be done?
Professor Paull will further investigate the changes in protein levels in A-T brain tissue by determining if these arise from changes in gene expression.  She will also use a human neuronal system to determine if calcium signalling proteins are regulated by ATM or its activity. Her work is aimed at increasing our understanding of the cause/s of protein abnormalities that have been observed in A-T brain tissues.

How could it make a difference to the lives of those affected by A-T?
Ultimately, only by understanding why neurodegeneration occurs in A-T will researchers be able to start the development of potential treatments.  Treatment strategies targeting neurodegeneration would make a huge impact on the quality of life of those living with A-T.

Lockdown unlocks new A-T research initiative
This site uses cookies. By continuing to browse the site you are agreeing to our use of cookies. To find out more about cookies on this website and how to delete them, visit our cookie page.