The Board of Trustees is responsible for overseeing the management of the charity to ensure it is effective in doing the job that it was set up to do. It is also their job to make sure that the A-T Society has the money necessary to carry out its work and that it is doing so in accordance with all the laws and regulations. So no small job…

Our trustees bring a wide range of skills and experience and there is a good balance of people who live with A-T and people who don’t. Each trustee plays a key role in the running of the charity and they passionately believe in the support services we provide to families, professionals and researchers and the investments we make into research projects. 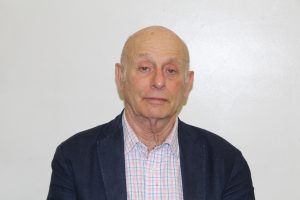 Mike’s background is business specialising particularly in Marketing and Communications. He worked at a senior level for Smiths Food Group where he reintroduced the little blue bag of salt into Smiths Crisps, for Cadbury where he was responsible for the launch of Wispa and for Allied Breweries where he negotiated the introduction of Castlemaine XXXX into the UK. Midway through his career he decided to leave corporate life and started his own very successful advertising company, The Creative Business. In the last few years he has devoted much of his efforts to the charity sector and is Chairman of his local MS Society and has also been CEO of a charity working with adults with learning difficulties. Much of his time is now spent as Chairman of his local parish council. Mike has three children and lives in a tiny village in the Chilterns. He enjoys walking his three dogs and has been a season ticket holder of the football club he supports for over sixty years! 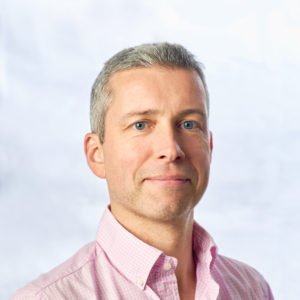 Andrew is a financial analyst and an expert on the UK financial sector. He runs a specialised financial research company based in Harpenden, serving clients across Europe, the US and Asia. Andrew is a member of the Institute of Chartered Accountants in England & Wales and the Chartered Institute of Securities and Investment, and a Fellow of the Royal Society of Arts. In addition to serving his clients, he contributes to the work of a number of City think tanks. Andrew has over twenty years of financial experience, including several as an auditor. Prior to joining the Board of Trustees, he spent five years as the Treasurer of a fast growing development charity. Andrew has no personal connection with A-T, but aims to use his professional and charitable experience to help the Society deliver greater benefits to those affected by A-T. 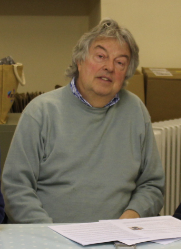 Nick worked in the city for over 30 years and is now retired. he received the Freedom of the City in 2006 and is still very much involved in City activities being a Liveryman of the Worshipful Company of Blacksmiths. When introduced to the Society by a dinner invitation, Nick was so taken by what he learnt about the charity that he offered his services. Nick said “Given the right help and direction, the A-T- Society can achieve much to support people living with A-T, make their lives easier and more comfortable, and help them achieve whatever ambitions they have. It is also very important that families have the help, and support they need, and that the Society has funds to promote research.” 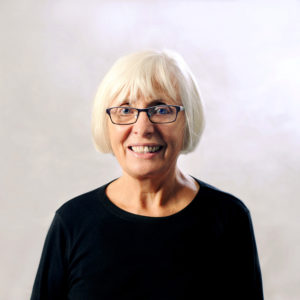 Penny is a senior scientist at the Genome Damage and Stability Centre, part of the University of Sussex. She has worked on the DNA damage response following exposure to ionising radiation for many years. The protein defective in A-T, ATM, lies at the core of this response and so her research, although not focused specifically on ATM, has centred on the cellular processes that involve ATM. Penny is now winding down towards retirement but continues to run a smaller research laboratory. Penny said “I have been amazed by the strength of character and spirit of A-T patients and their families and would like to contribute to the A-T society at this later stage of my career and as I hope to gain more free time. I hope that my scientific expertise and experience can be of value to the society.” 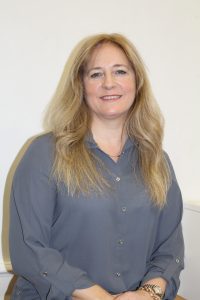 After her youngest daughter was diagnosed Lian became aware of the A- T Society and contacted them for support and guidance.  Lian then started fundraising and assisting where she could in supporting the work of the Society.  She was invited to join the Board of Trustees in 2006 and undertook the role of Chairman from 2011-2015.  She is passionate about the evolvement of the A-T Society and is keen to ensure that the charity is there for every A-T family that needs them, provides support and invests in research. 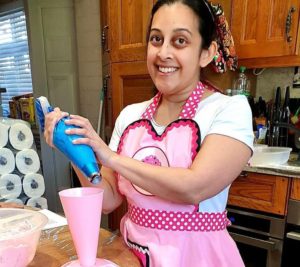 Jilly is a qualified pharmacist turned baker. She worked as a pharmacist for 6 years before “retiring” and starting her baking venture, Jilly’s Cupcake House. These days, she spends her time taking cake and cupcake orders for occasions and events, with the sole purpose of raising money for the A-T Society. When Jilly was invited to join the board she took it as an opportunity to show people that having A-T doesn’t stop you from doing the things you love. Raising money through Jilly’s Cupcake House not only means donations to the Society, but it also means raising awareness about A-T, across the U.K. one cupcake at a time. 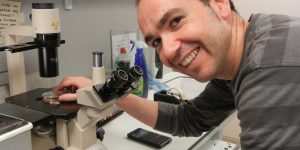 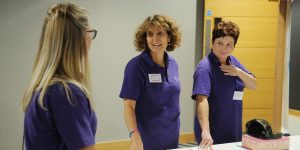 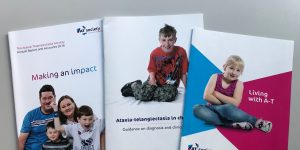 Our publications and films 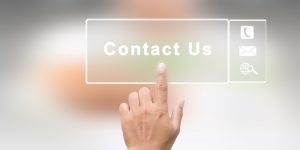