This short animated film explains what ataxia-telangiectasia is and how it affects people.

We created a three short films about Ataxia-Telangiectasia. Families and experts talk on camera about a diagnosis of A-T, what happens next and what the future holds.

Meet some of our families

Broghan Sewell is a talented junior player with Chelsea FC juniors. Broghan’s twin brother Brae has A-T, a genetic condition which will impact on the boys’ lives forever.

As part of her Duke of Edinburgh Award Scheme Merry, who has A-T, planned her own Triathlon and made it happen with sheer determination, patience, will power and the support of her family and friends. Her adventure was captured on film thanks to Trapeze Film. 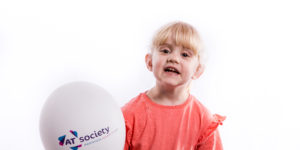 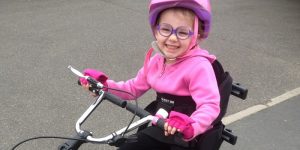 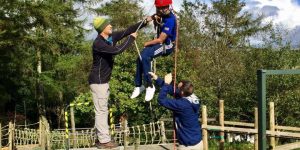 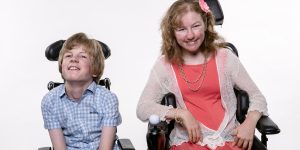 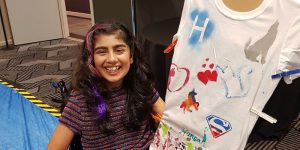