A-T is what is called an ‘autosomal recessive’ disorder. What this means, in simple terms, is that to be affected by the condition a person has to have two copies of a particular (mutated) gene.

For this to happen, both parents have to be carriers of the ATM gene. Almost always both parents will have one normal copy and one copy with a mutation. Some people with A-T do have children and in those cases they as the parent will have two mutated copies. 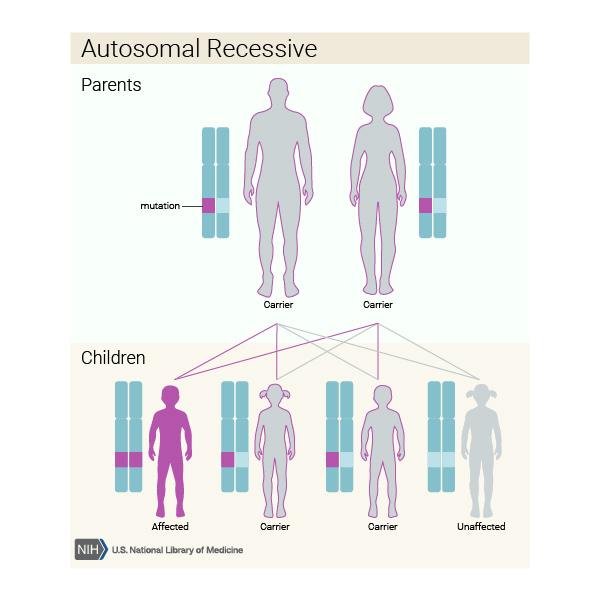 Siblings of a child with A-T, who don’t have A-T themselves, will each have a two out of three chance of being a carrier. 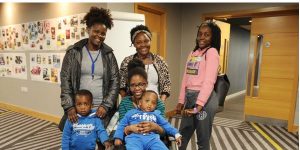 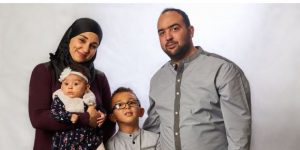 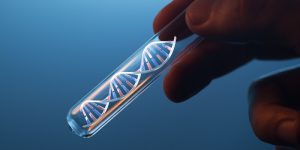 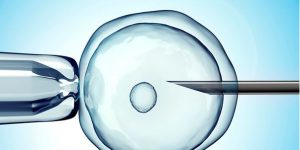